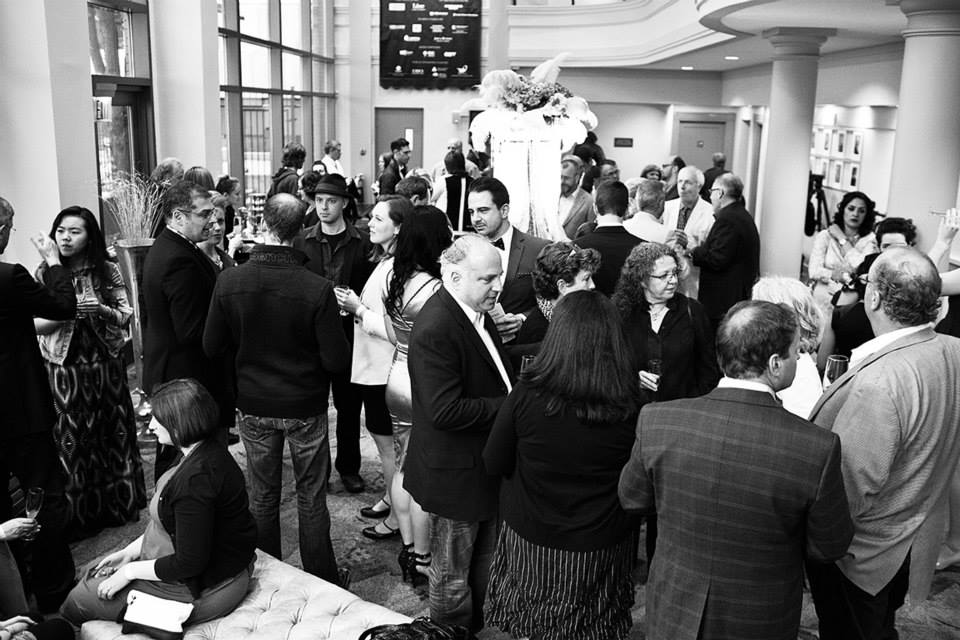 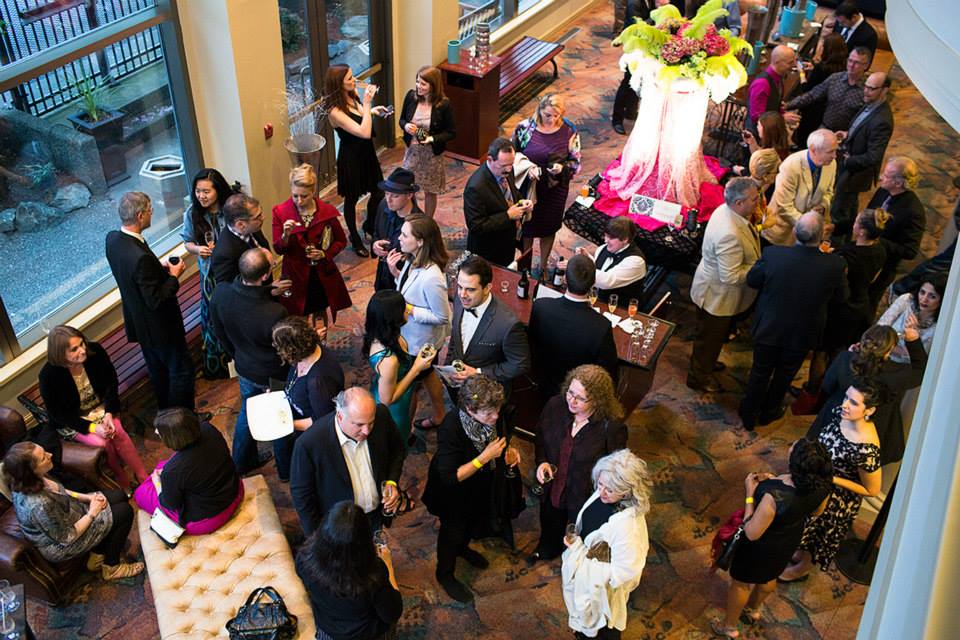 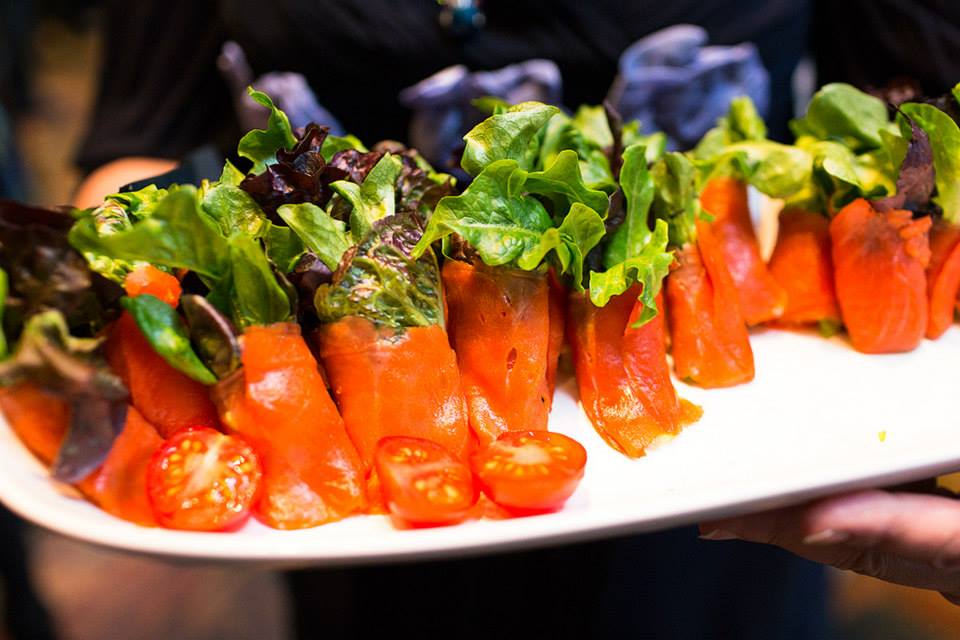 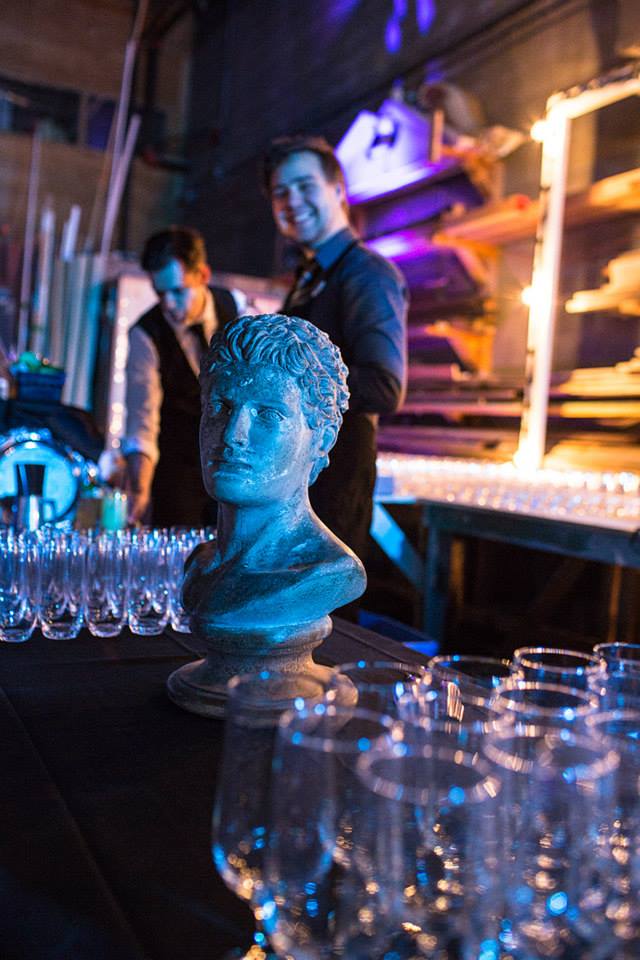 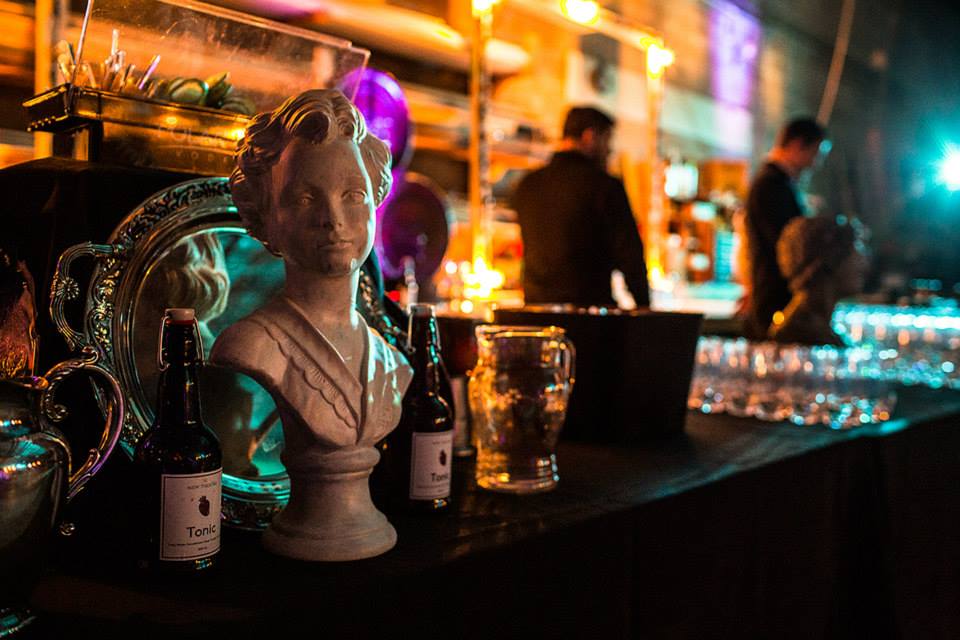 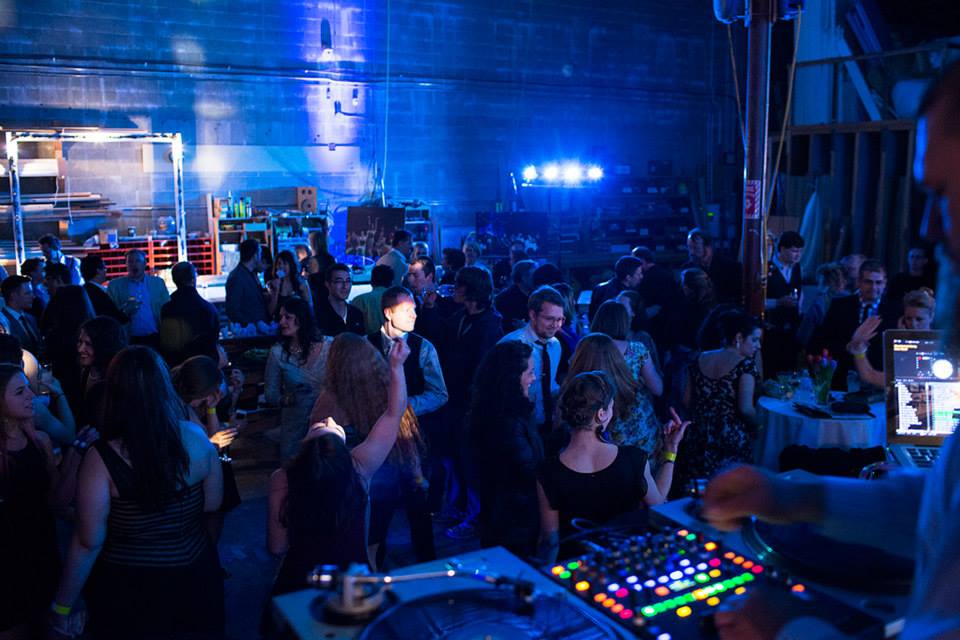 Pacific Opera Victoria has earned a reputation as one of Canada’s leading opera companies, thanks to its dynamic repertoire choices, its original productions, and its commitment to creating meaningful opportunities for artists and audiences. Founded in 1979, it has become one of Canada’s most exciting and successful arts institutions.

Though opera tends to appeal to an older demographic, Pacific Opera Victoria wanted to reach out and cultivate a new, younger audience. Brink Events was brought on board to create an exciting evening of opera that appealed to this new group. The result was an upscale pre-opera reception with canapes & sparkling in the theatre lobby followed by the performance itself. Once finished, guests were whisked away via limousine to an after-party in the opera production warehouse that showcased a behind-the-scenes party that included a DJ, dancing, full bar, appetizers, and a photo booth. The evening hit the mark with guests and opened their eyes to the art of opera.