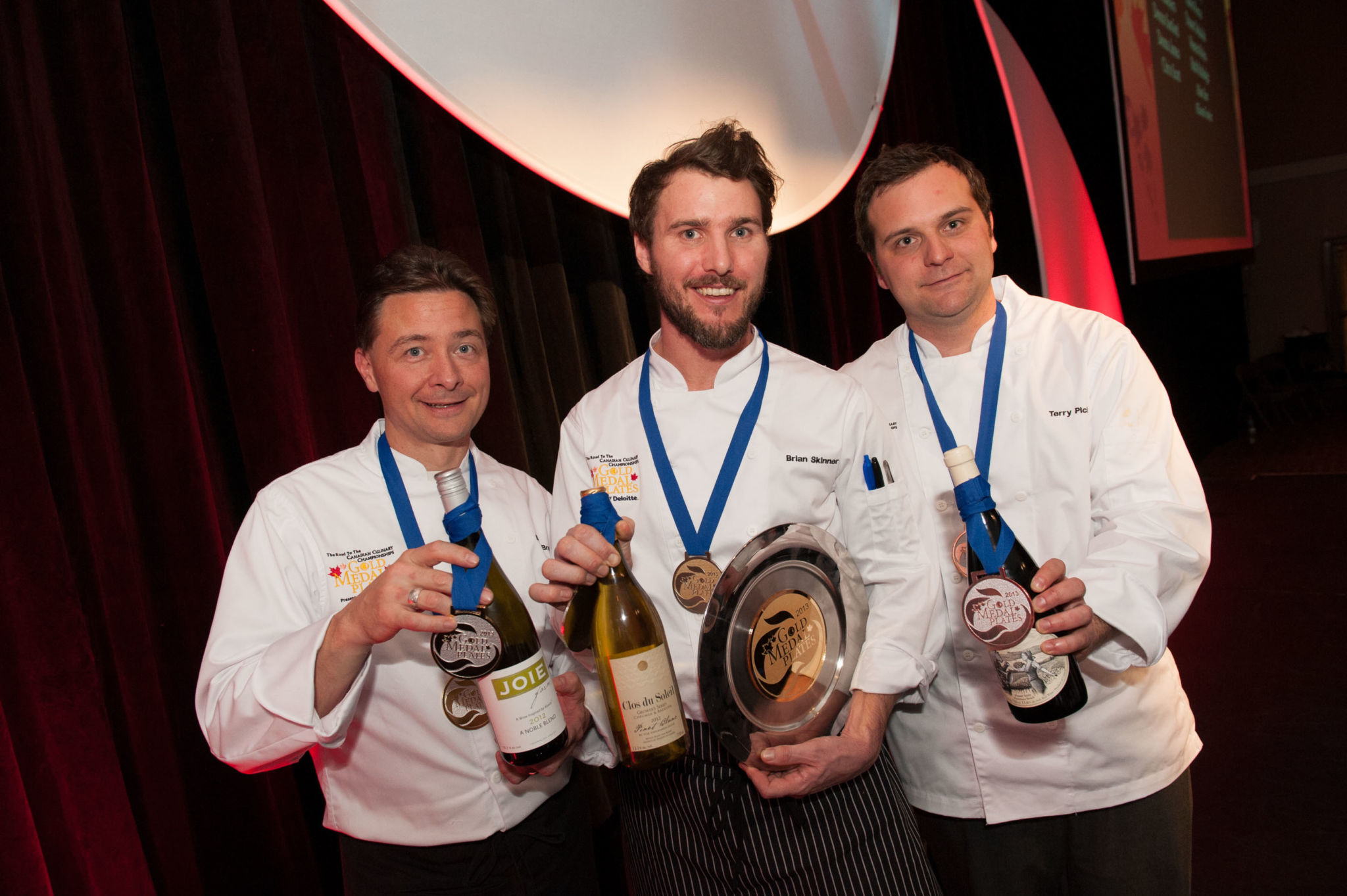 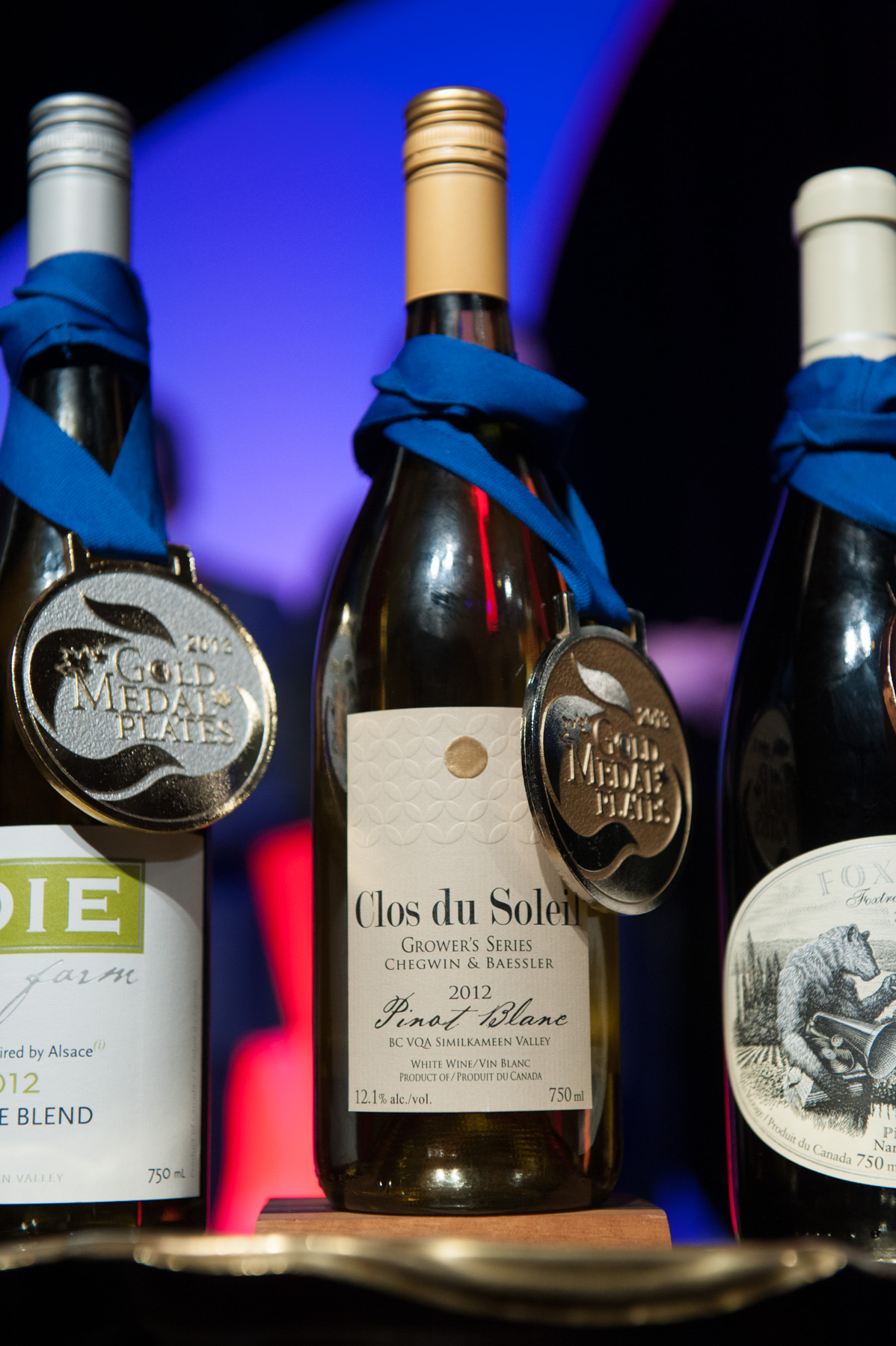 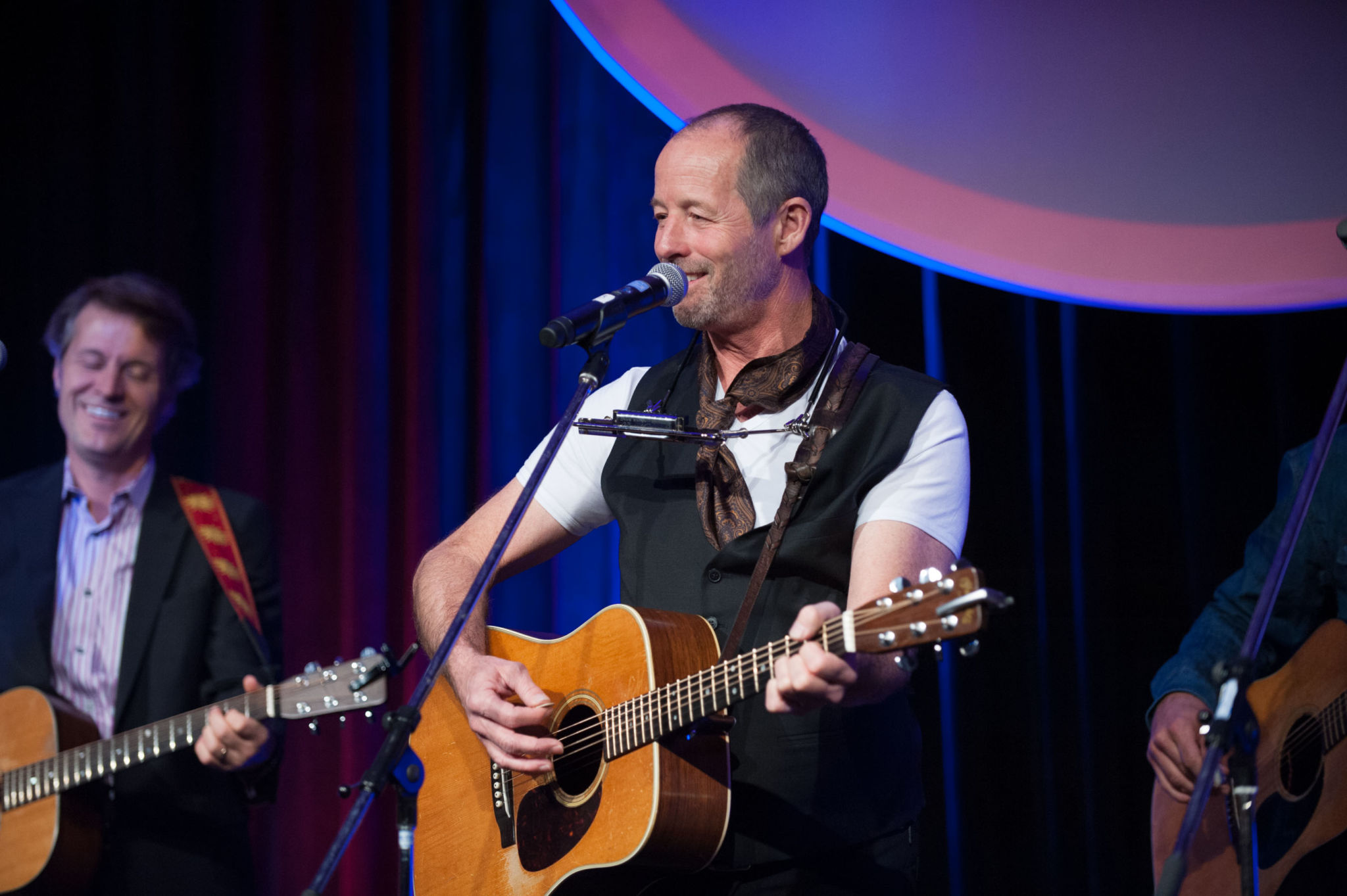 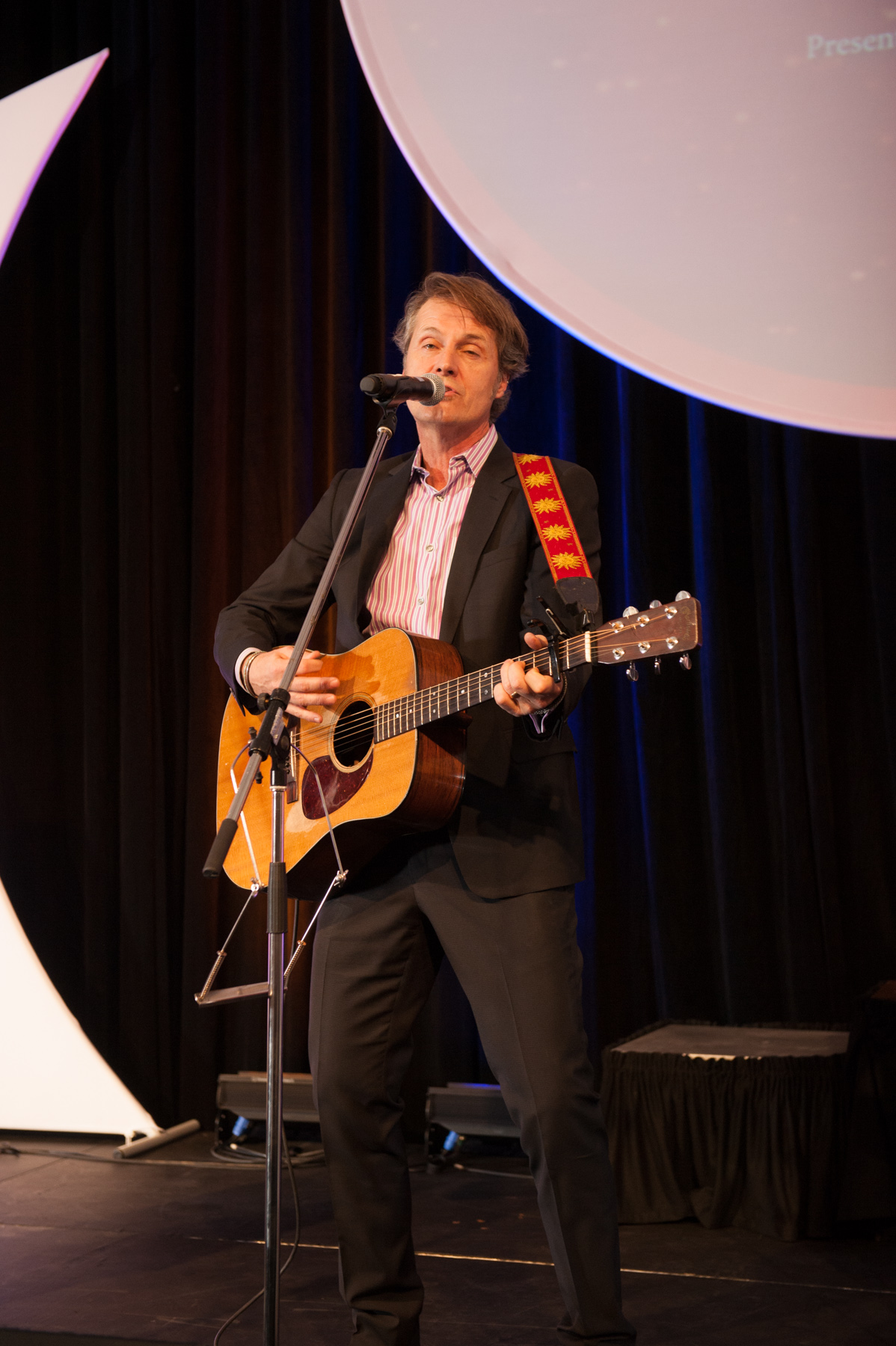 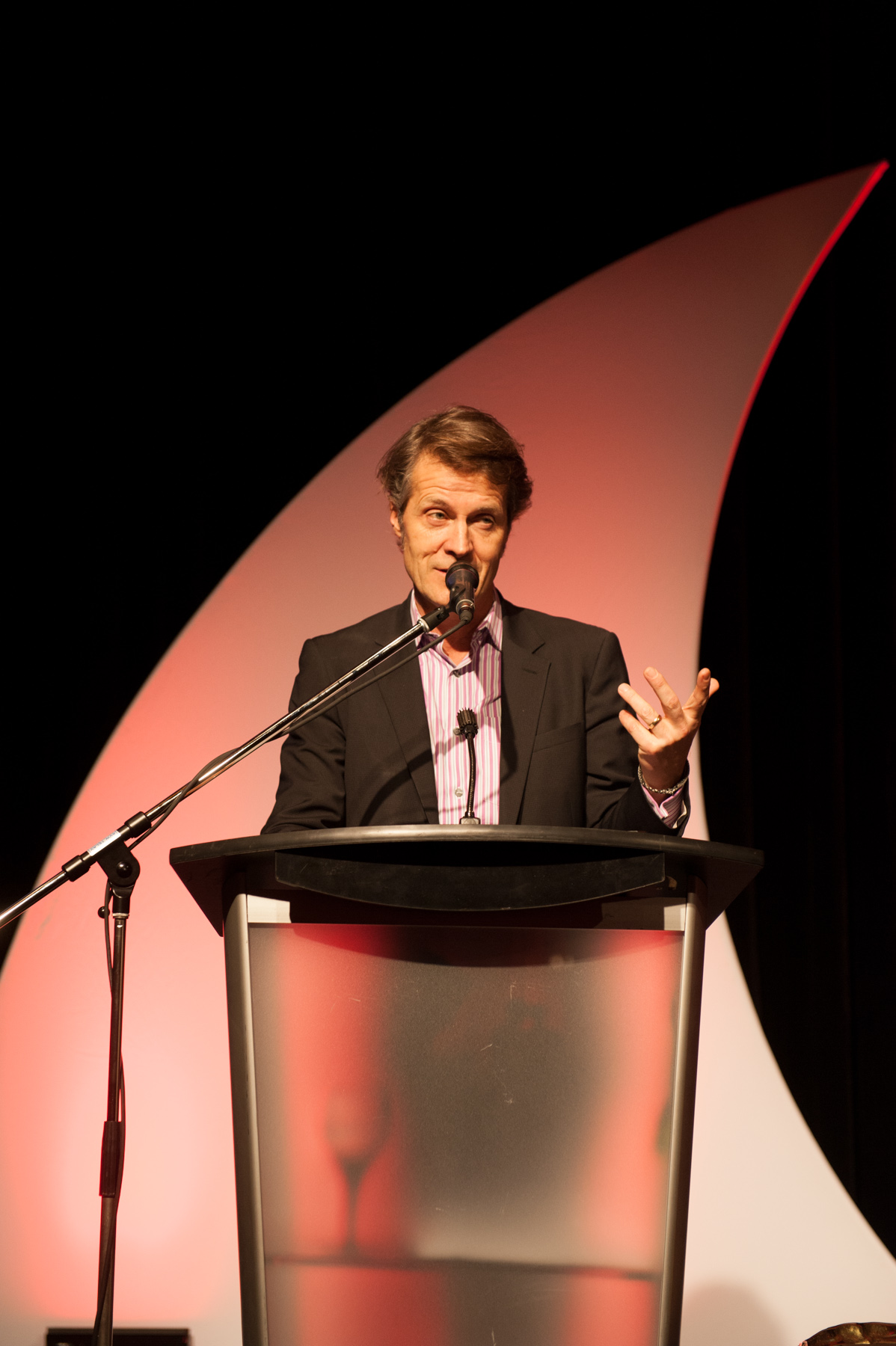 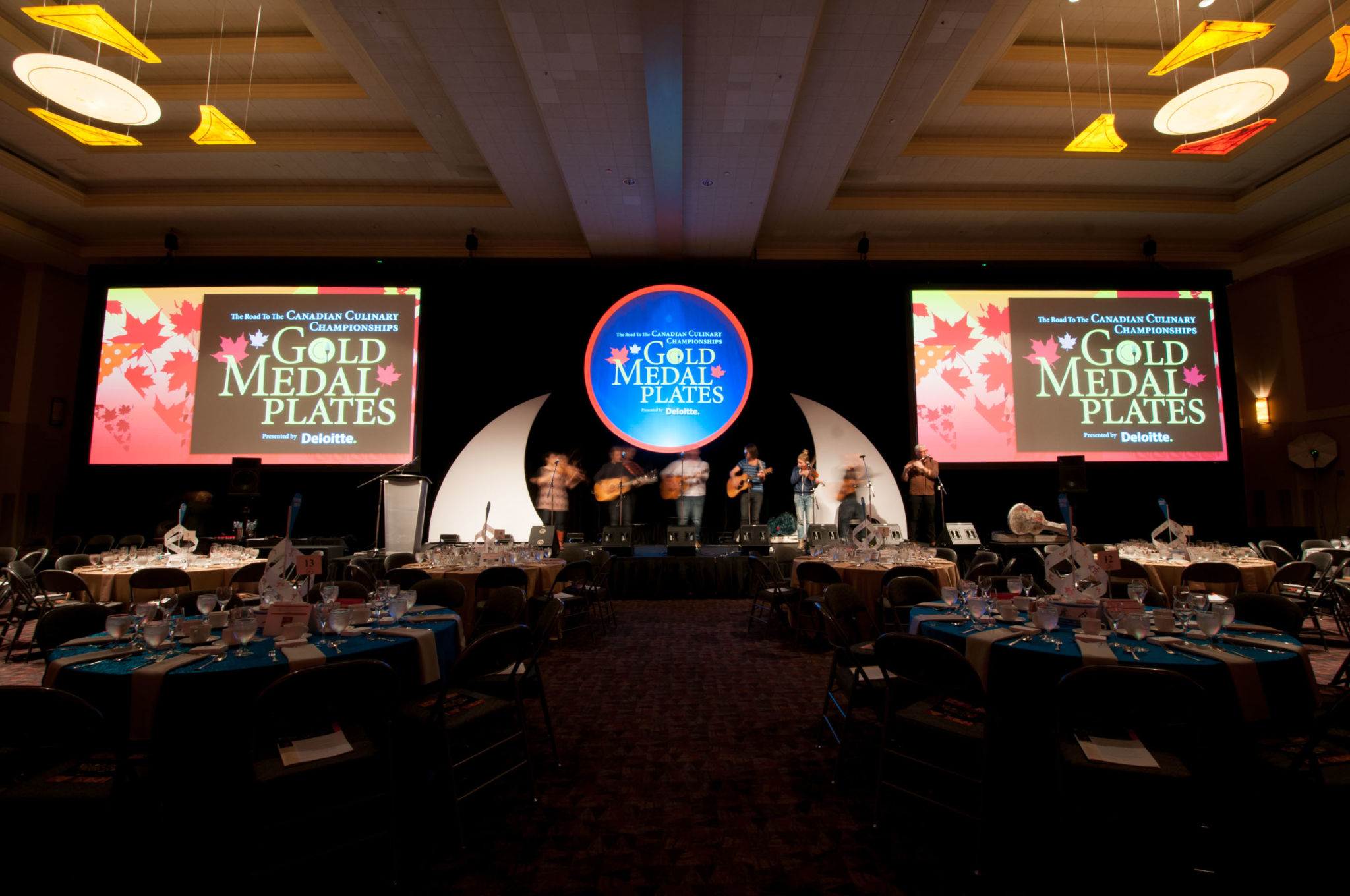 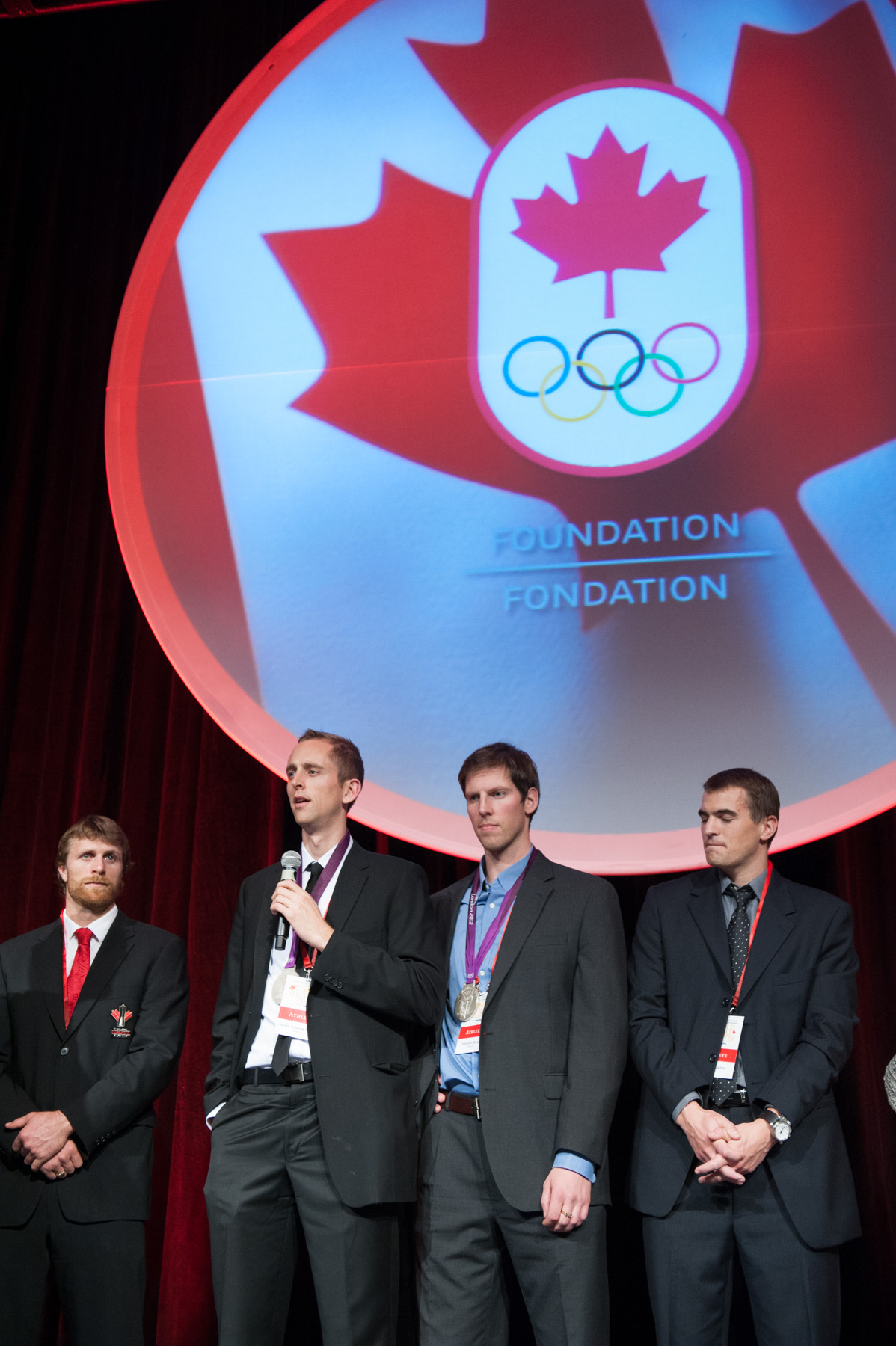 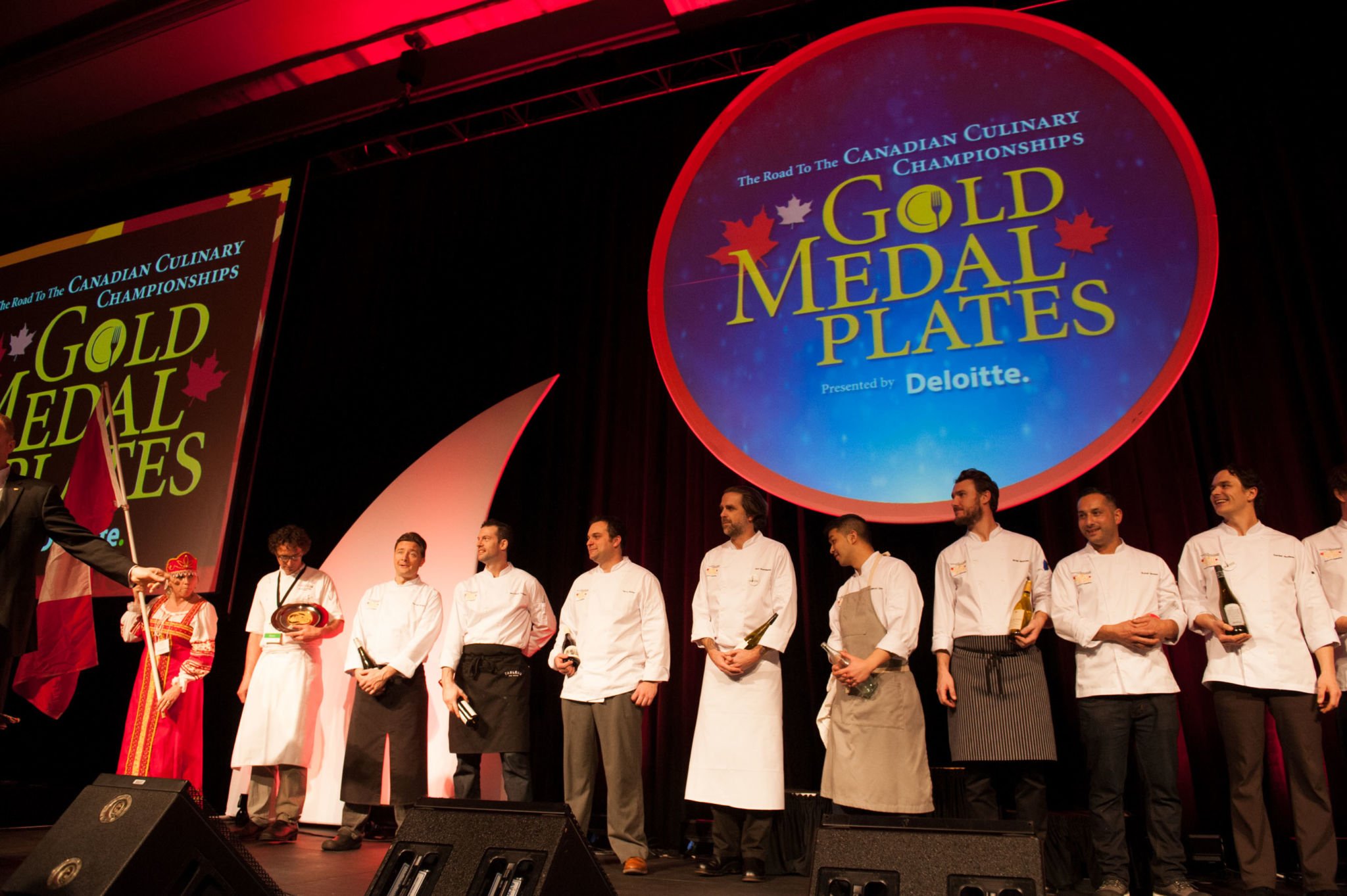 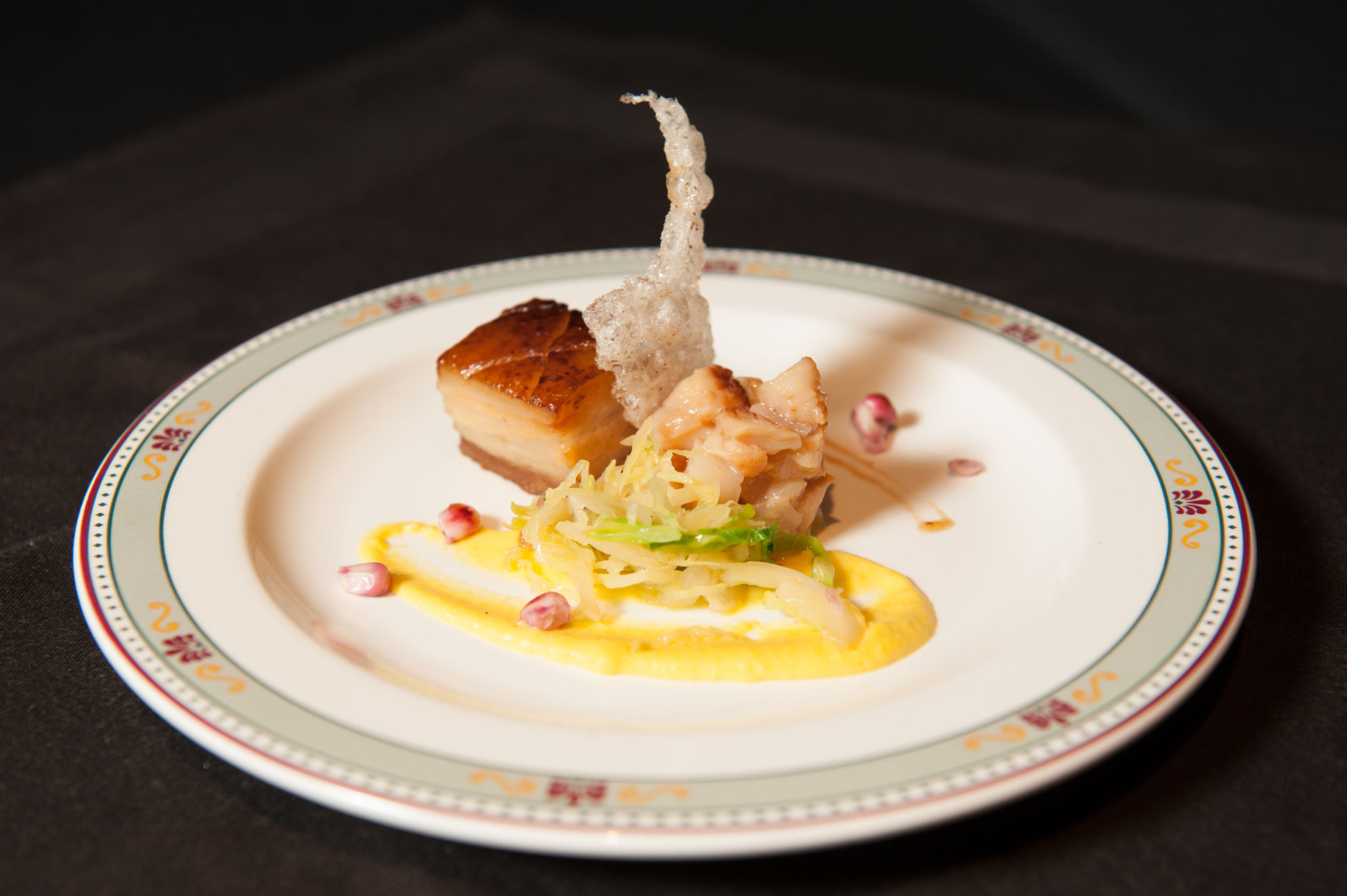 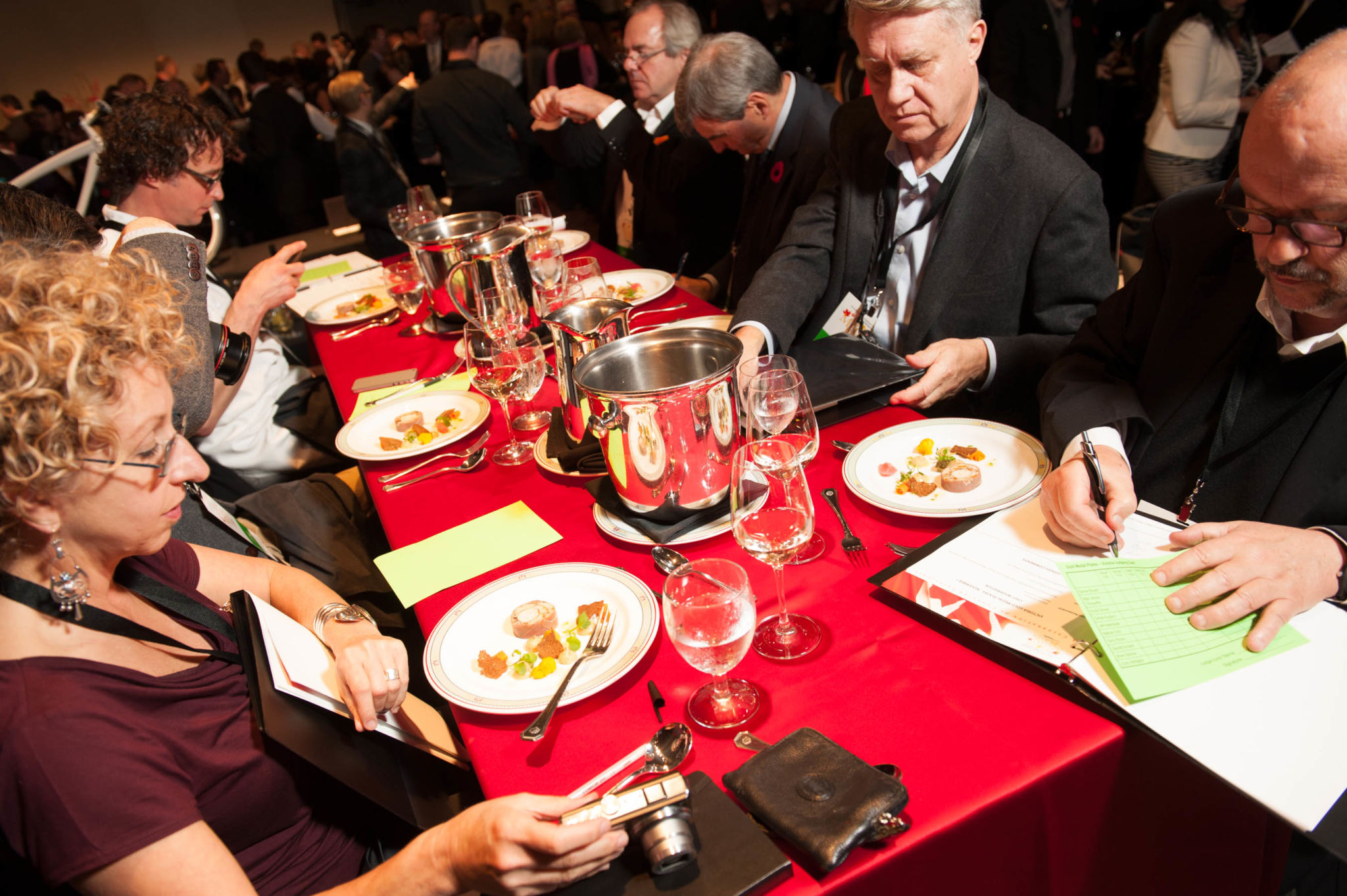 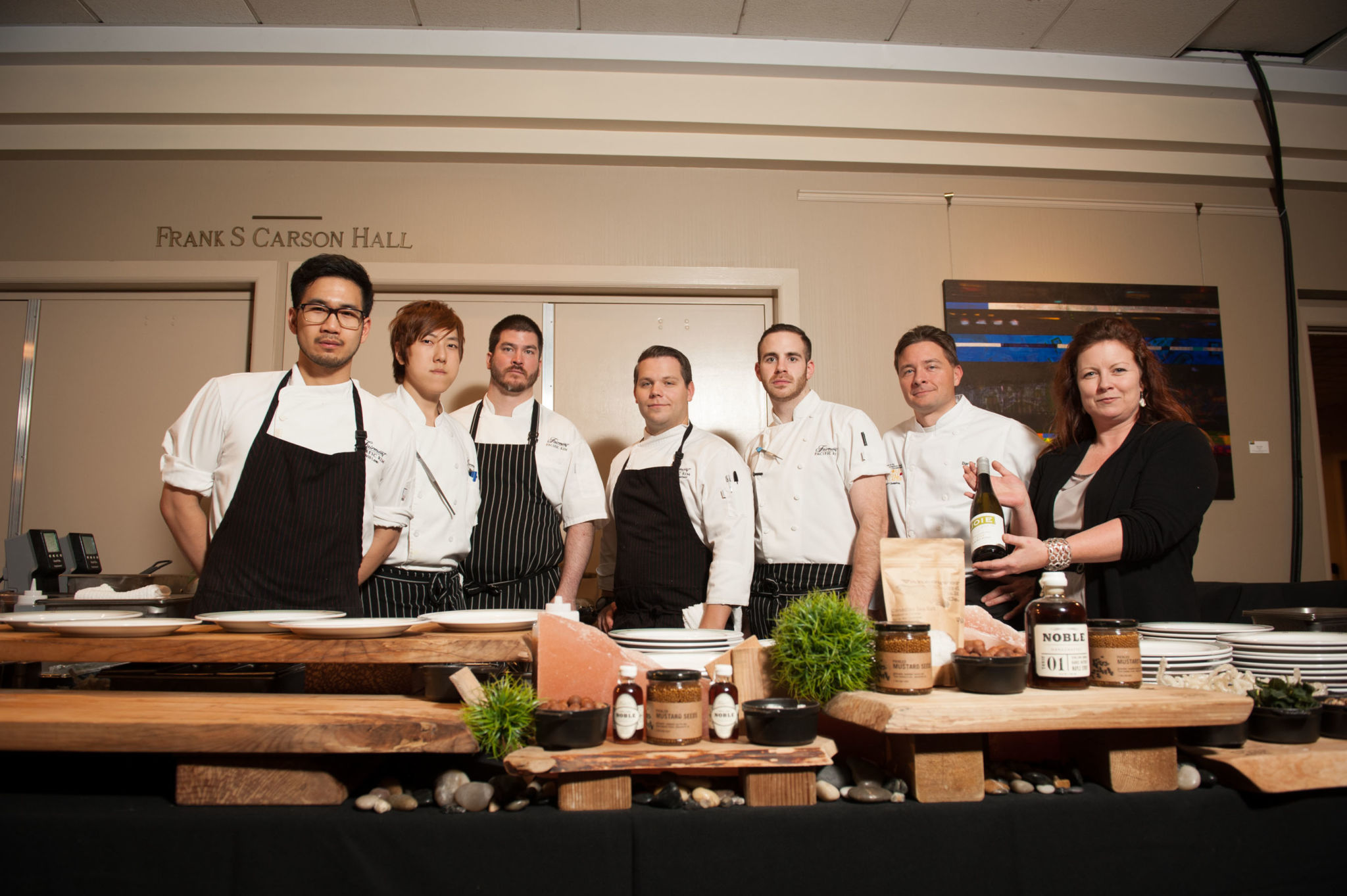 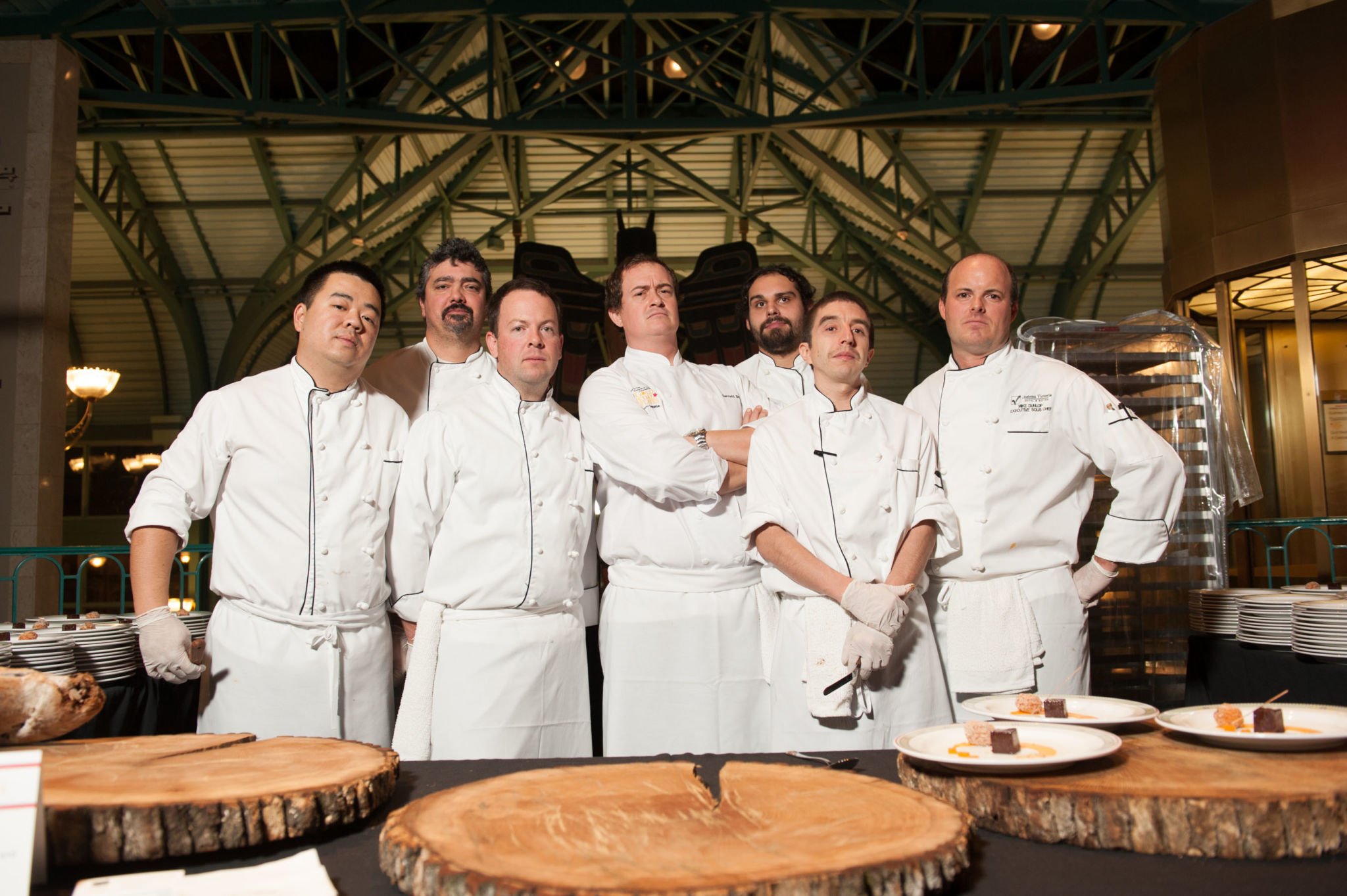 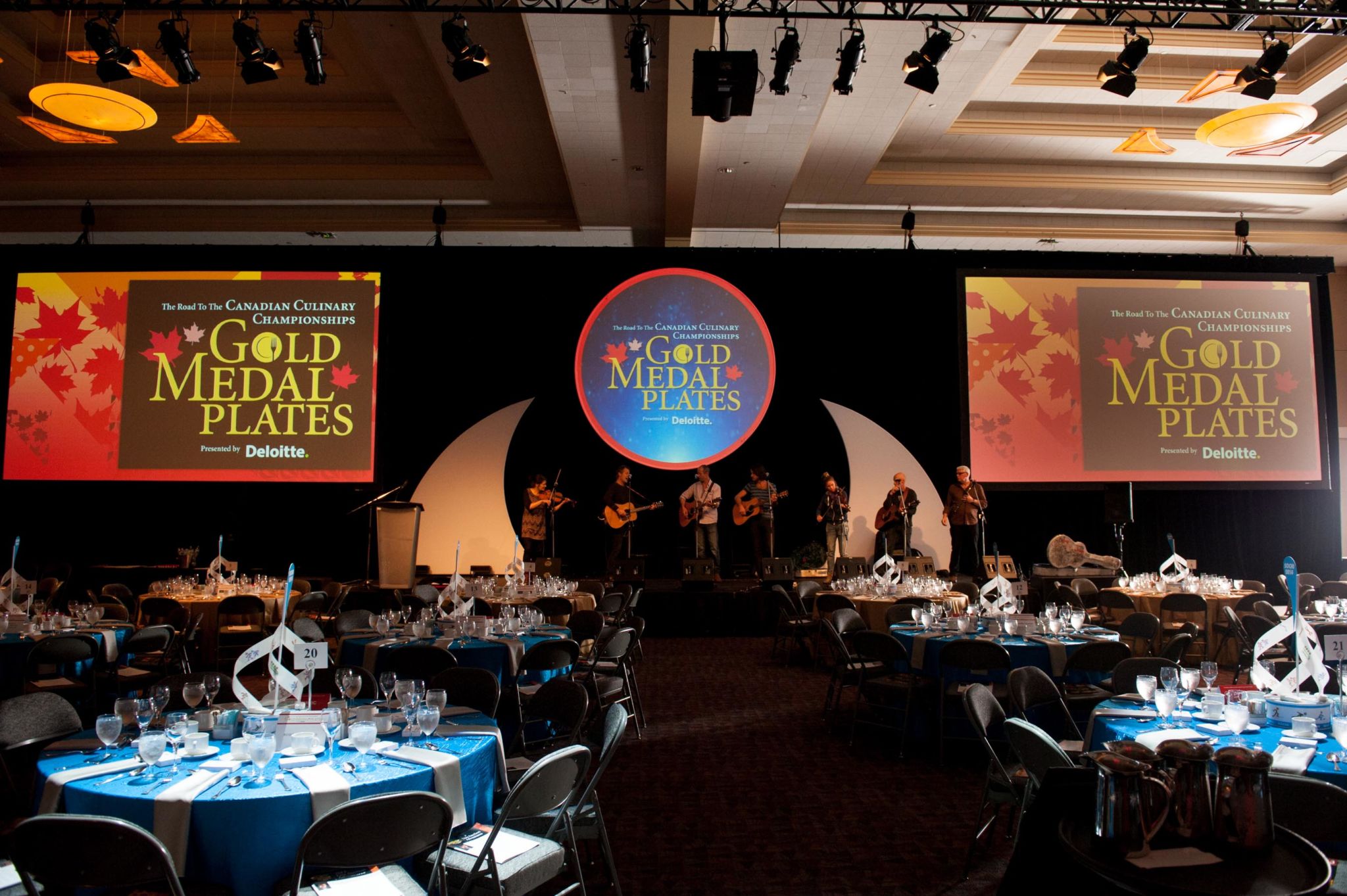 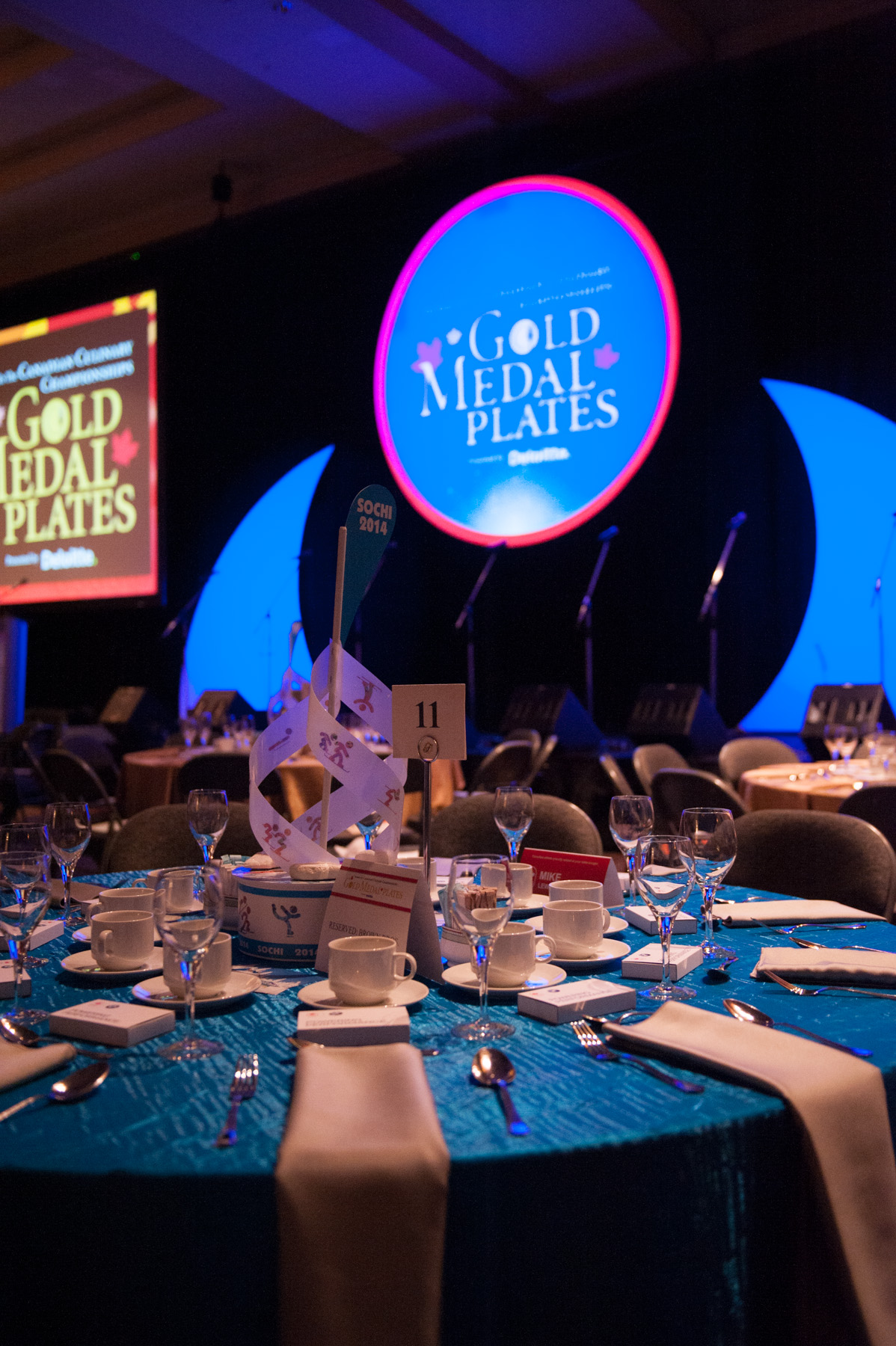 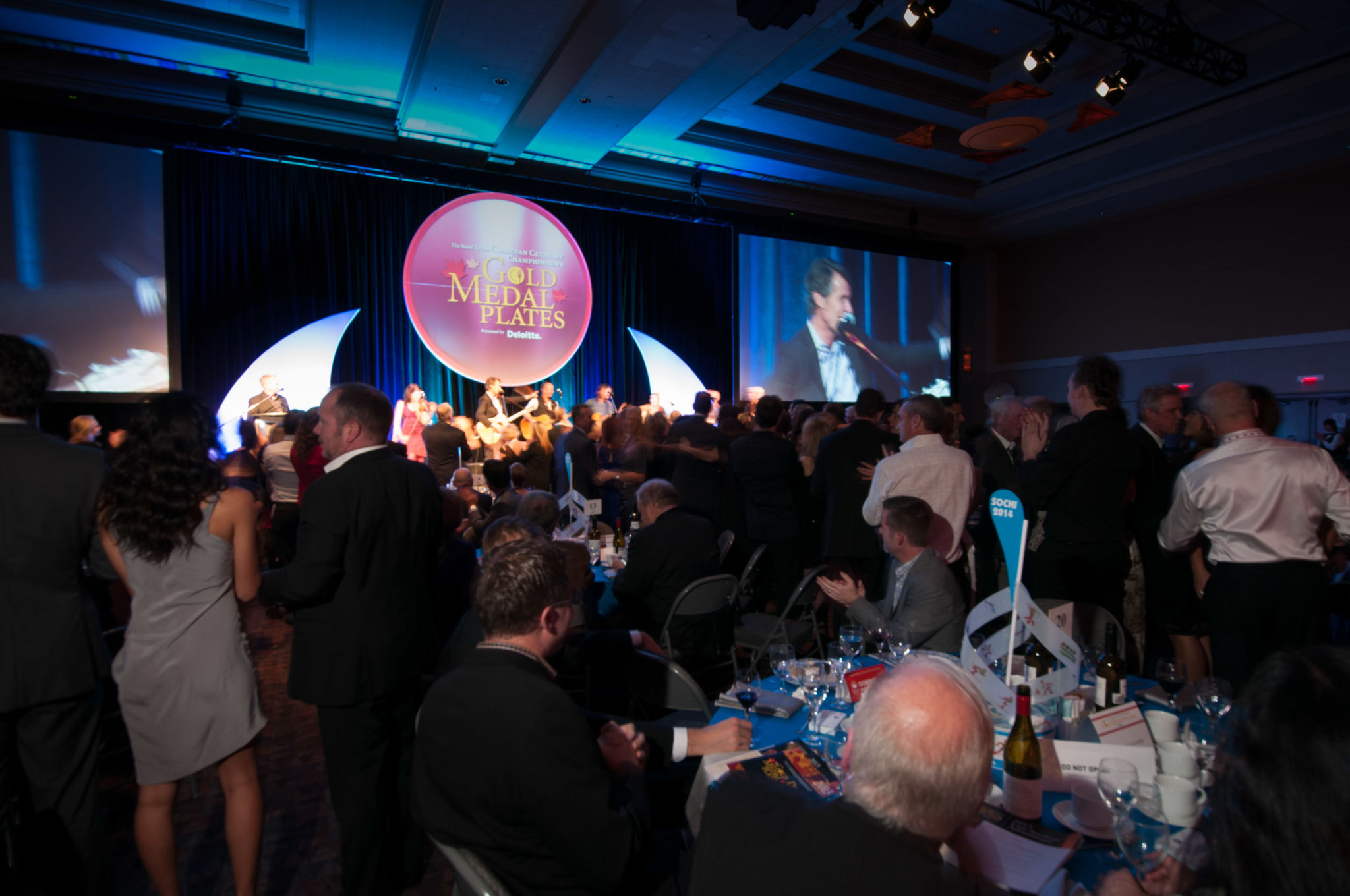 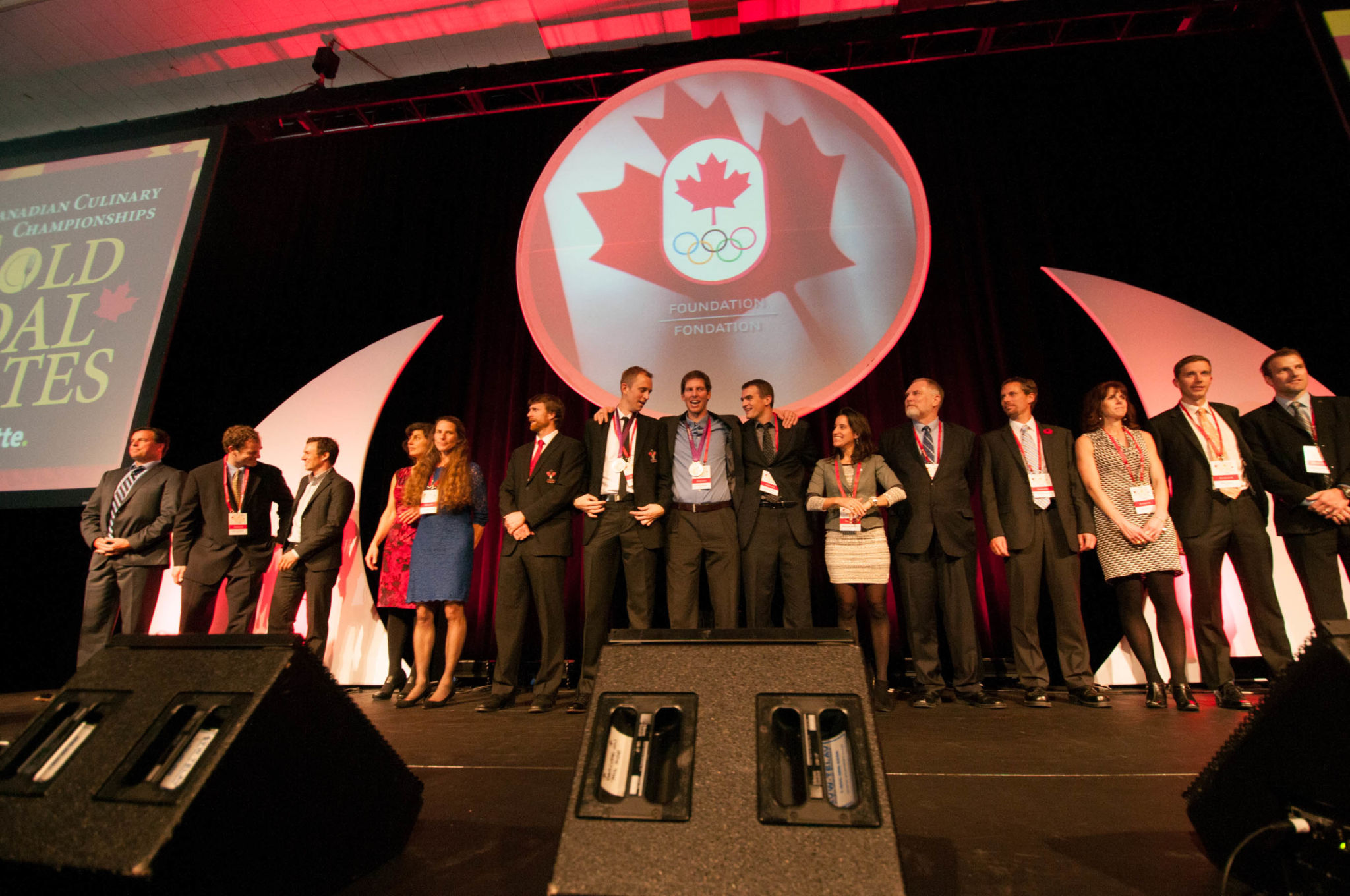 Brink Events was brought on board to produce and manage the first ever Gold Medal Plates Victoria event in 2013. In addition to the production and execution of this multi-faceted gala, Brink Events also helped manage sponsorship, ticket sales, auctions, volunteers, logistics, and much more. The final outcome was a sold-out event, ultimate guest satisfaction, and over $110,000 raised (after costs) for Canadian Olympians.